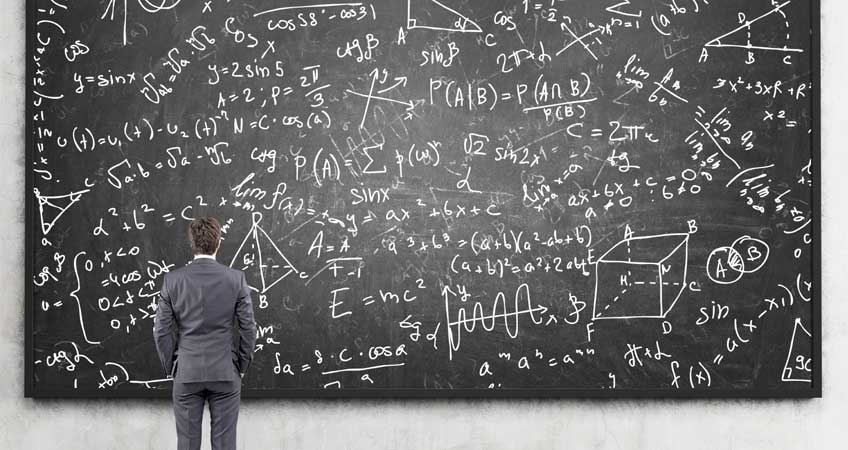 Welcome to the module on Linear regression in the previous blog I have explained about the “Assumptions of linear regression” and “Model Evaluation Metrics Used for Regression”.

The machine learning model can be classified into the following three types based on tasks performed and the nature of the output.

Categories of the Machine learning model

Have you ever wonder. How a marketing company, could predict its sales depending on how much money they put in. Let say you are a fan of a particular IPL (Indian premium league) team. And want to predict how much your team score end of the match. And right now you are in the middle of the match, so how do you build a model how do you make this prediction.

To understand the regression lets consider company ‘X’. Where we have some previous data on marketing spends and sales there was there in the previous year. Now you want to know given that x amount of dollar or money what would be the sales.

Now the question is how you do this prediction?

Yes, you are right. You build the model and you do the prediction. As a marketing head or someone, you would have some intuition. If you increase the marketing spends you would see an increase in sales.

But then you would like to know exactly what sales you would get. And you also want to know is there any relationship between marketing spends and sales. If there is no relation between them then you would not put the money to achieves sales.

What is the best straight line? Given the fact that you could have many straight lines that can fit the set of the data point.

In linear regression, there is a notion of a best-fit-line, the line which fits the given scatter plot in the best way. To solve this problem in finding the best-fit-line, we use the notion called residual.

This is a regression line and it’s related to the Y=mx+c straight line where β₁ is slope parameter and β₀ is the intercept parameter.

To find the best-fit-line or regression line we have to minimize the cost function.

Let’s reiterate what we have seen so far

Now we know to get the best-fit line we need to minimizing a quantity called Residual Sum of Squares (RSS). So let’s understand the cost function.

Minimizing or maximizes the cost function for a particular problem. In linear regression cost, a function is the residual sum of square (RSS).

We calculate the differentiation of the function and equate to zero. And then we use to get 2 equations which we can solve to get β₀ and β₁ standard Math.

The other way to achieve an iterative computational approach, Gradient Descent. Gradient Descent is an optimization algorithm that optimizes the objective function. for linear regression, it’s cost function to reach the optimal solution.

In Gradient Descent we start with initial parameter β₀ and β₁. And illiterate to better β₀ and β₁ such that our cost function gets minimized.

Now, we only say that. We minimize the cost function and find out the best β₀ and β₁ and than use it for subsequent prediction.

Now let’s go back to our example. Where the marketing head, is trying to think of what could be the effect of putting his marketing budget. In three(3) different modality, TV marketing, newspaper marketing, and radio marketing. And he wants to know how the sales would get affected by these 3 different independent variables.

In terms of our formulation, we are going to do, before that we had.

Now we have 3 different modality TV marketing, newspaper marketing, and radio marketing. So we have a new model bellow, where we need to find the parameter β₀, β₁, β2, β3. I have embedded the GitHub link where you can find the implementation.

I hope you guys already visit the GitHub link which I have shared. Now let’s understand the model analysis. If you see after 7th steps, optimal steps. If we are checking for p-value from the stats model, we can see that a Newspaper is insignificant.

Now if we put all values together, the Sales formula we can derive as

For practice, there is another Problem statement which I have created bellow. Because it will give you proper intuition.

A Chinese automobile company “A” Auto aspires to enter the US market. By setting up their manufacturing unit there. And producing cars in local market to give competition to their counterparts.

Now you can follow the GitHub Link. for this case study, which will give you good intuition, to explore on Linear Regression.

OK, That’s it, we are done now. If you have any questions or suggestions, please feel free to reach out to me. We will come up with more Machine Learning Algorithms soon.

Thank you! Your explanation of the LR formula makes so much sense. I never made the connection that the y intercept =$ sales when parameter x=0 =marketing budget=$0. It is very intuitive with practical application.

Thanks, Karen You are very welcome!